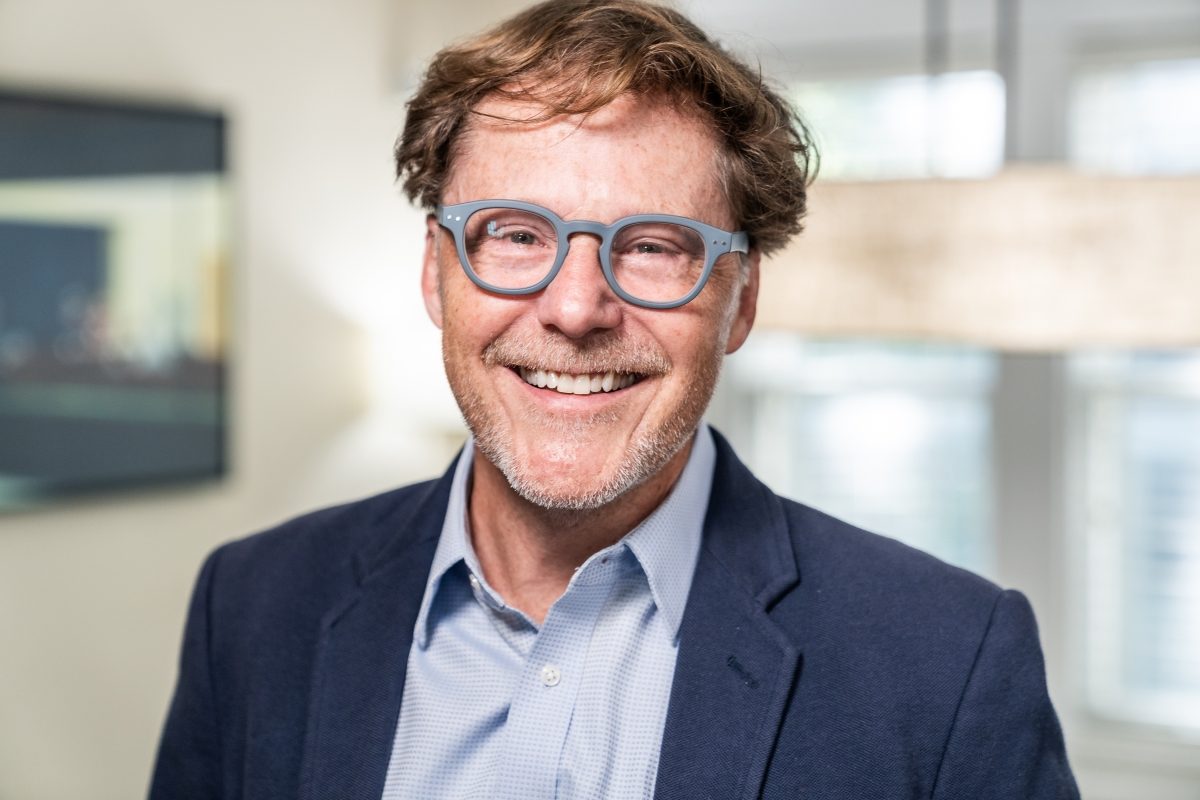 Jay is a visionary. We would not exist as a firm without his ability to see beyond the everyday and imagine what is possible. His background with Merrill Lynch and an alum from Harvard Business School gave him the tools to help create and expand our firm. An artist at heart, Jay loves to create and sees the potential beauty in things that are not obvious to most of us. His clients appreciate the passion and care that Jay brings to all his relationships.

Prior firms within the industry you have worked

What’s the most useless talent you have?

My most useless talent manifested itself by the time I was 10 years old with the signature lip curl belonging to none other than Elvis Presley. My unusually proficient Elvis impersonation only seems useless until a party becomes dangerously dull.

What would be on the gag reel of your life?

At 19 years old and traveling through Colombia, the outcome of an impromptu pet monkey purchase and a pending flight would make it to the highlight of my life’s gag reel. Long story short: a slightly drunken monkey wrapped in swaddling clothes is harder to discern from a human baby than you might think—until it sobers up.

What is the dumbest way you’ve been injured?

One of the worst almost-injuries in my life was also the dumbest; at zero miles an hour and in my own driveway, both my shoes got stuck in my bike, causing me to slowly tip over and fall straight down. The “almost” aspect of this almost-injury was due to the helmet that prevented my head from directly hitting a stone and cracked the helmet instead. A dumb accident, but could’ve been dumber!

What’s your biggest screw up in the kitchen?

Every good kitchen disaster requires an audience and mine was a 20-person dinner party. Though I was famous for my chili, accidentally putting in 7 times the amount of chili powder makes anything completely inedible. The dinner party promptly shifted to a pizza party that night.

What ridiculous thing has someone tricked you into doing or believing?

Not even a scammer can exploit a gullible person like young siblings can. My older sisters played an infamous trick on me at 6 years old ominously entitled Garbage Disposal. After making a slurry of all the leftovers on everyone’s plates, they convinced me it was a delicious treat—I quickly learned it was anything but!

Would I rather live in a big city or on a farm?

From restaurants to museums, big city life is hard to beat when it comes to an endless list of attractions.

Did you ever go to summer camp?

My summer camp experience turned out to be more than just crafts and campfires. During my time in the Boy Scouts, I learned life-saving skills that ultimately helped me save a classmate’s life from an accident many years later.

What was my favorite subject in school?

Though business has long been my talent and passion, one of my favorite subjects all throughout school was art. I eventually developed my art practice later in life, even designing my own studio.

The furthest spot you have been away from home?

The furthest spot on Earth I’ve been away from home was standing on the border of two countries: Pakistan and China. During this time, the border was closed, but the Chinese guard let me stand 3 feet into China just to humor me.

I like to keep my coffee the way I keep my life—simple and satisfying. For that, my go-to coffee is an Americano with steamed milk.

Ready To Begin Your Financial Journey?